I thought I knew about my grandfather's early life until I found this article in The Professional Golfer June 1924 Page 4. Just shows you how wrong one's family can be on occasions.

Our readers will have no difficulty in recognising the familiar features of Hugh Miller whose picture appears in this issue. Hugh is rather bashful where autobiography is concerned, but I have managed to extract from him a few particulars concerning his own career which will doubtless interest the "boys".

Hugh is of course a Caledonian.His school days, however were all spent in the U.S.A. These over , he returned to Scotland and entered the firm of his late uncle, Mr. Hugh Miller (Messrs. Miller and Taylor) as an employee. In 1904 Hugh assisted his uncle in experimenting in the manufacture of rubber-cores, and when the firm put their first ball on the market ( The "Reliance") Hugh started to travel among the professionals, covering practically the whole of the British Isles. As time went on the firm decided it would be more convenient if Hugh made his headquarters in London, and he accordingly moved south as their London agent. This was in 1910.

The firm was located at 10 Dyer's Buildings Holborn, and Hugh carried on here until he joined the forces, serving in the Mechanical Transport. On his demobilisation in 1919 he joined Messrs. Miller and Taylor and remained with them until February 1922 when he left the golf trade - as he thought, for good. But three months were as long as he could stay away from the "boys," and in May of the same year he started out in business for himself, from the old address of 10 Dyer's Building which he had taken over.

Many a joke was cracked over his venture in being the pioneer in taking round his goods in a "tin lizzie" and no one enjoyed them more than "the victim", but all good things come to an end, and on selling his business in April to Mr. D.M. Stocks, son of the well known caddie bag maker of Edinburgh, Hugh joined the firm of Messrs. Game-Balls Co.Ltd. of Brentford, Middlesex as golf ball sales Manager.

To use his own words, Hugh is "convinced that his firm has the goods." while we, for our part, wish him every possible fortune in  his new venture. At any rate his heart is in the golf trade: he will be in his element in his new and responsible post and success must come.

It did!  Grand Father Miller knew success and failure. He made and lost three fortunes.  The first loss was when his uncle Hugh Miller who had relied on his nephew running the firm since 1904 died having promised the firm. Instead in 1922 it seems, uncle Hugh left his firm and fortune to Hugh's younger twin sisters Martha and Mary Miller remarking in the will that Hugh Miller was a young man and well able to make his way in the world. My grandfather left with an  inscribed silver plate and nothing else.

He made another fortune with the multi coloured golf umbrella which we all know today.

Posted by Janette Miller's Strange Life at 01:52 No comments: 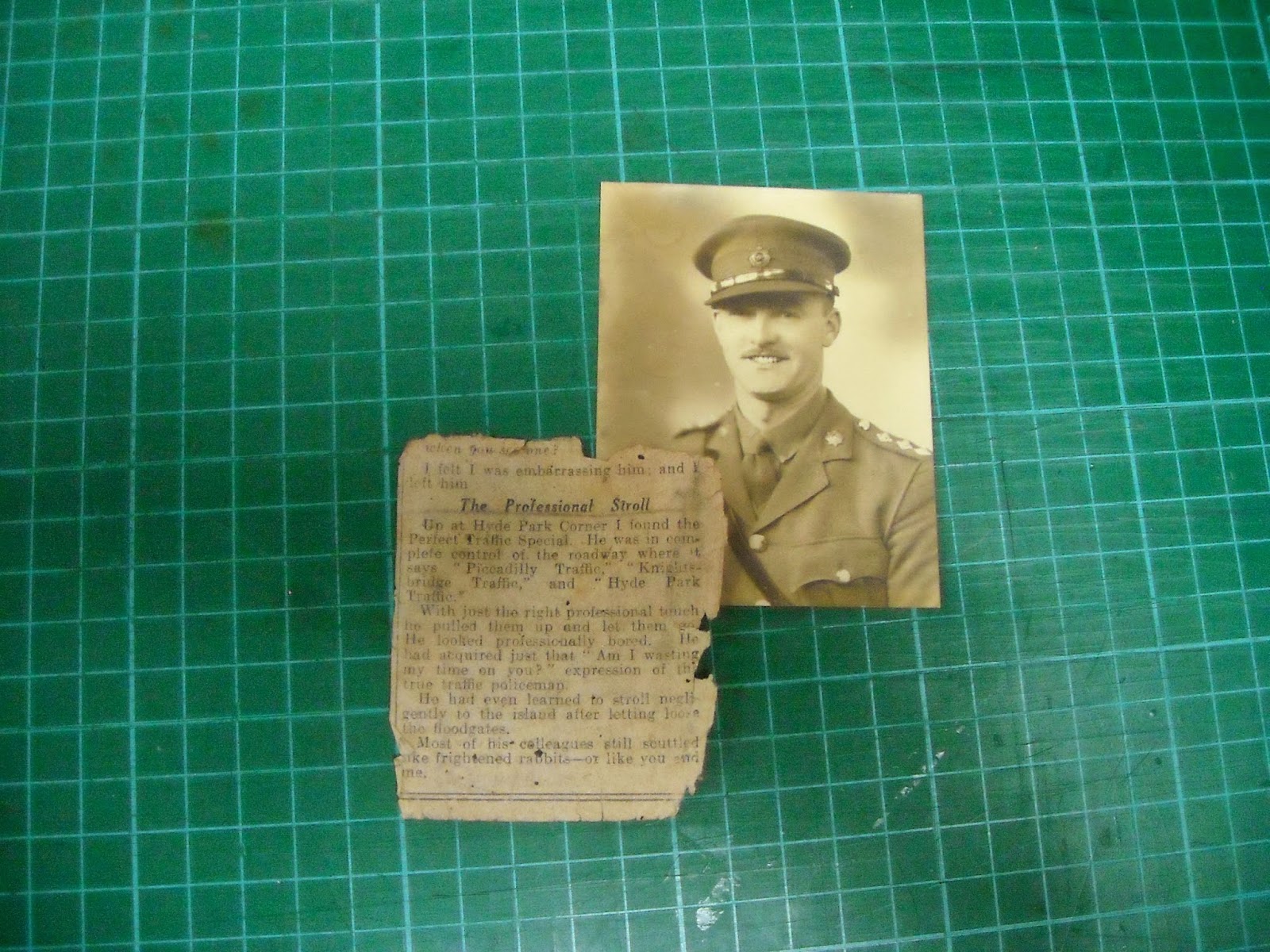 At the start of World War II my father, who had been a young Lloyds underwriter, a job which he hated had enlisted as a Special Constable and for the first 18 months of the war had been billeted in St James's Park near Hyde Park Corner.

During on enemy raid in 1941 the traffic lights in Central London went down and it was up to the likes of my young and inexperienced father to keep the roads of the West End moving My father had to step in it appears without any prior training and take on perhaps one of the most challenging roundabouts in the whole of the city, Hyde Park Corner, as Oedipus will relate, a place where three roads meet.

A passing journalist was so impressed at my father's performance that he wrote a review of which my father was particularly proud and he kept it for years in his wallet and he would produce it at suitable moments to impress anyone unwise enough to give him the opportunity. Sadly this precious fragment was lost until tonight cleaning out the attic I came across his old army kit bag. There is was and here it is:

Up at Hyde Park Corner I found the perfect Traffic Special. He was in complete control of the roadway where is says "Piccadilly Traffic," "Knightsbridge Traffic", "Hyde Park Corner Traffic".
He had even learned to stroll negligently to the island after letting loose the floodgates.
Most of his colleagues still scuttled like frightened rabbits or like  you or I would.

With just the right professional touch he pulled them up and let them go. He looked professionally bored. He had accepted just that "Am I wasting my time on you?" expression of the true traffic policeman.

My father loved to tell these stories of his adventures during the War but regretfully they fell on stoney ground with me. I cannot recall one of them so it is with some pleasure that I can add this to my blog as a sort of apology for being so unkind. I would expect that the unknown journalist too would be surprised that this tiny entry knocked off in a few minutes would be remembered  75 years after the event.

My father could have stayed in the Specials as it was a reserved job and indeed he was awarded the Territorial Medal which is the Dad's Army medal but he chose to go into the army as a private. As can be seen from this story Daddy had talent for leadership and with three weeks he was spotted sent to Octu and became an Officer. He ended up a Major.
Posted by Janette Miller's Strange Life at 13:59 No comments:

Glasgow Home of my Ancestors 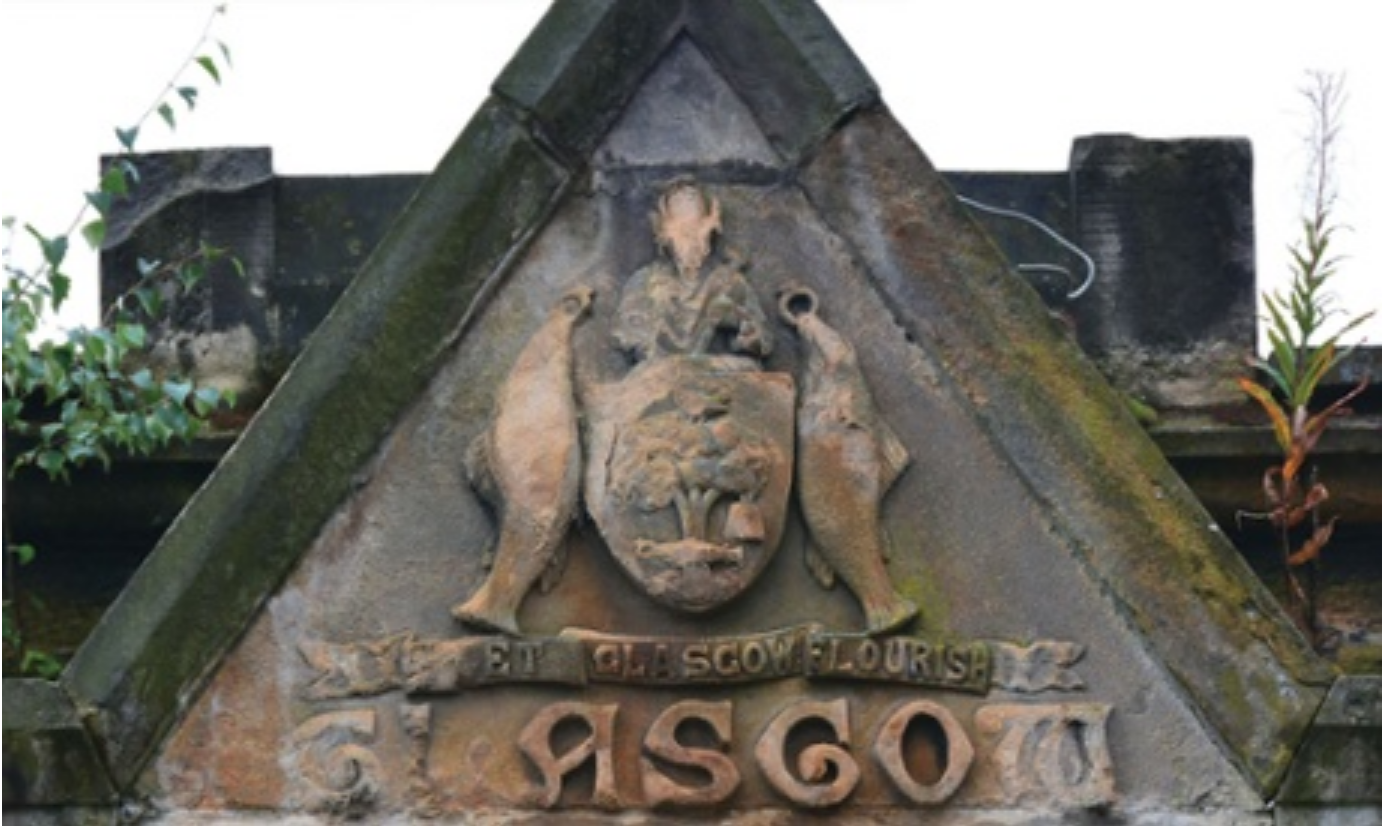 My grandfather, Hugh Miller, came from the slums of Glasgow. He made a fortune by giving the world the multi coloured golf umbrella. He bought Mackintosh furniture in 1900 which I still possess but he left for London, admittedly he was  shafted by his family. He was not left the family firm which was gifted by his uncle to his two sisters after Hugh had made the fortune as according to his uncle Hugh was a young man and well able to look after himself. Hugh sent his son, Hughie, my father to Glasgow Academy, which my father hated and never returned.

He retained his Glaswegian accent and so did my father but they never returned and I have never been either. For them Glasgow was a grim reminder of a life they disliked rather like my aversion to the semi detached in Canons Park where I lived for 18 years after the war.

I have never set foot in Glasgow so from the safety of New Zealand where I choose to live as it is so beautiful and the weather is acceptable it was fascinating to watch Glasgow's Commonwealth Games which I think may give a rather true picture of a rather dour place. I think is is a near as I shall ever get to the home of my ancestors. 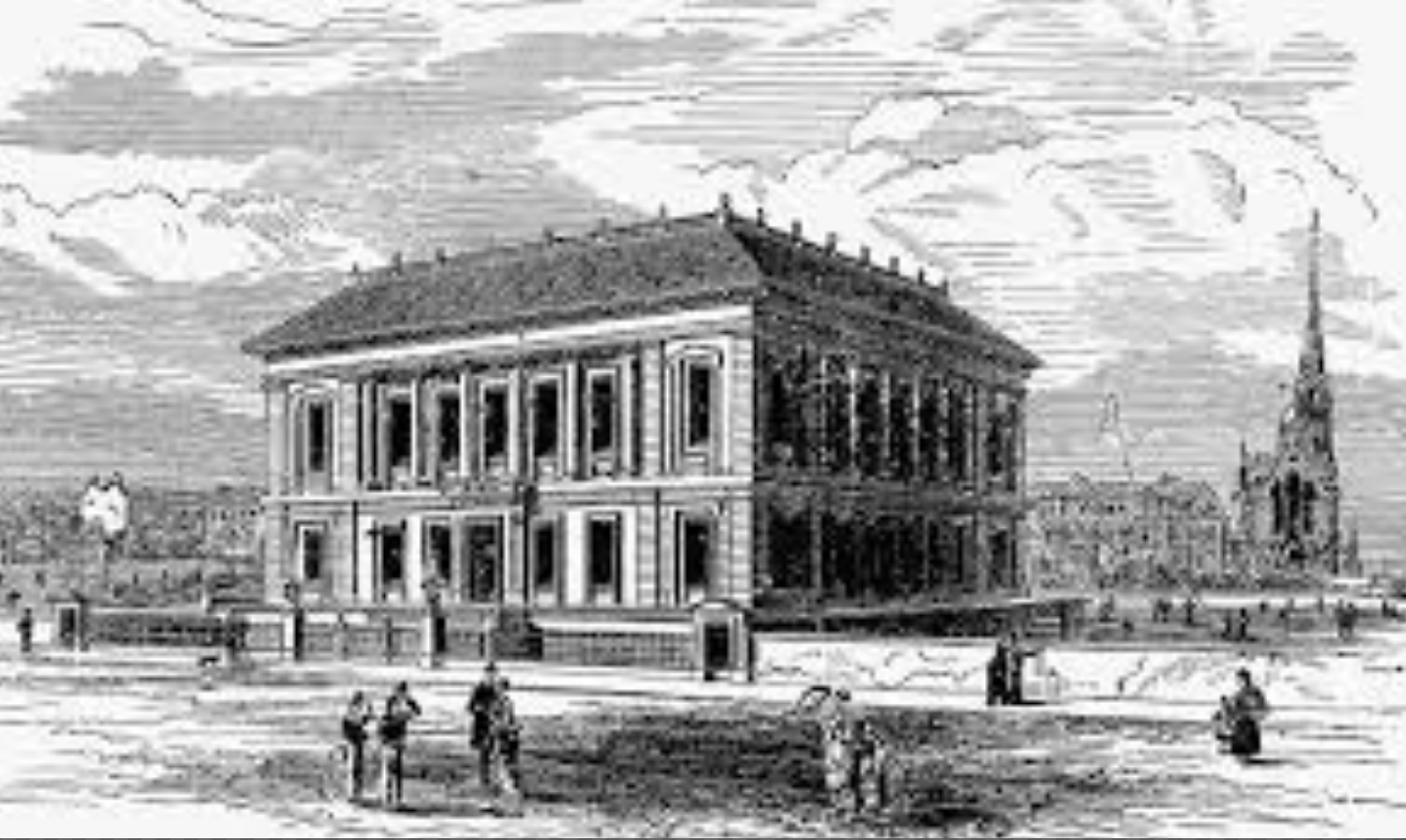 Posted by Janette Miller's Strange Life at 13:17 No comments: